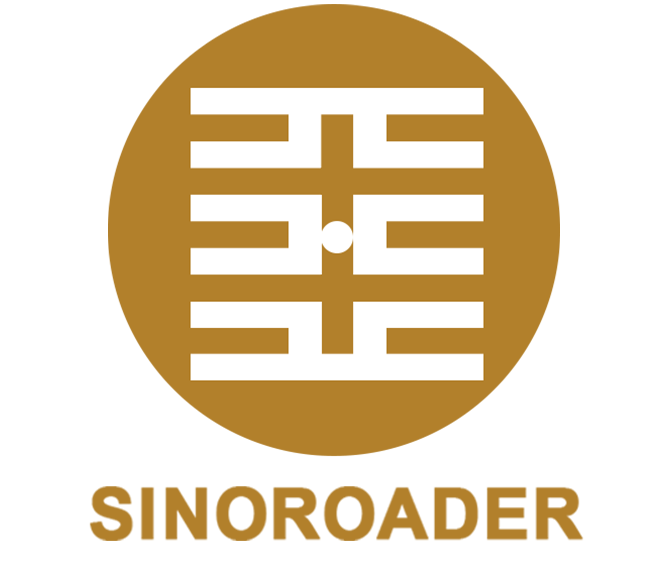 The Electronic Control System of the Asphalt Mixing Plant

When using an asphalt mixing plant, if the instrument of the electronic control system is inaccurate, the cause may be that the weighing system is affected by the external force, or it may be the weighing zero caused by the sensor drift error. Caused by changes in the amount of spacing, etc. 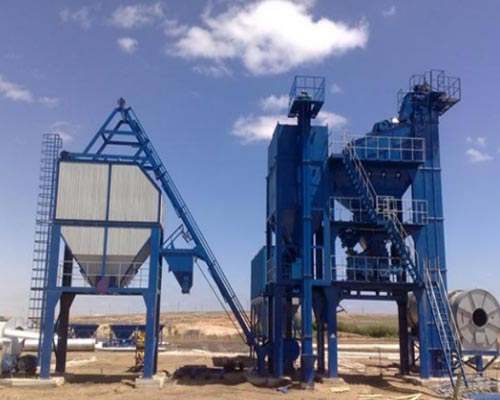 In the above situation, the user needs to do first to eliminate the external force of the asphalt mixing station electronic control system, and then re-calibrate the zero position of the weighing. If the asphalt mixing station is weighing multiple sensors, you need to consider the case of partial load. If the state of the eccentric load is found, it is likely that one of the sensors is damaged or the cable is loose and damaged. Do something to replace the sensor and check the cable. 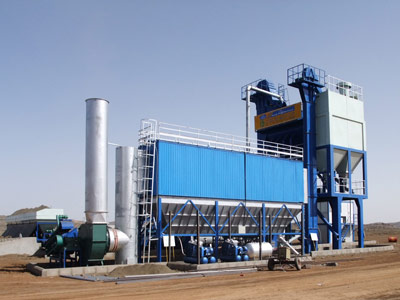 If the user encounters the accuracy of the batching control system of the asphalt mixing station, for example, during the batching process, the weighing value displayed by the controller is accurate, but in fact, the weighing value of the ingredients does not match the setting, and the precision is out of the allowable range. There are many reasons for this situation. Users must be clear about the specific cause of the fault before they can be targeted. 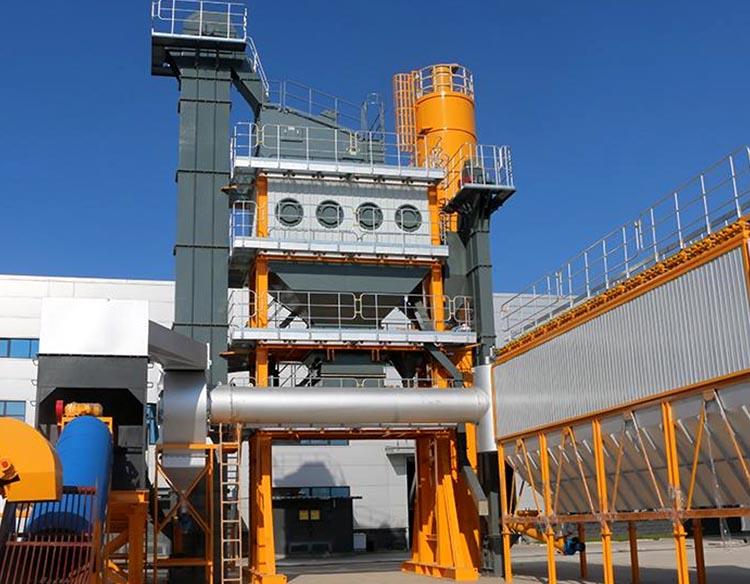 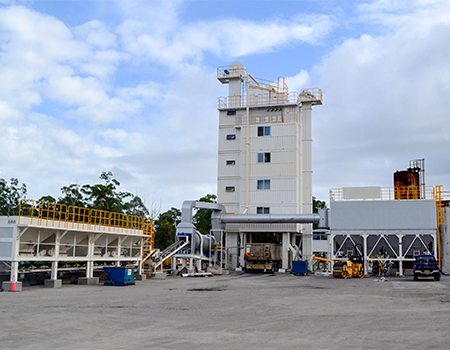 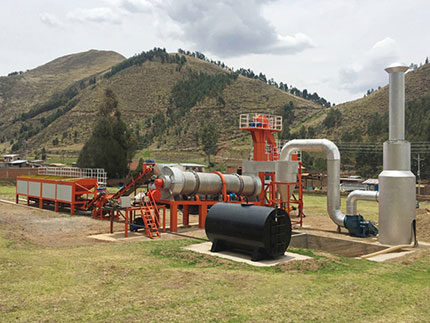 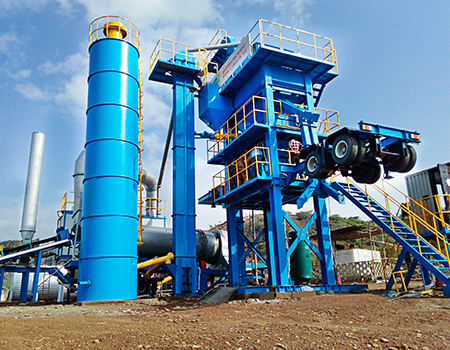